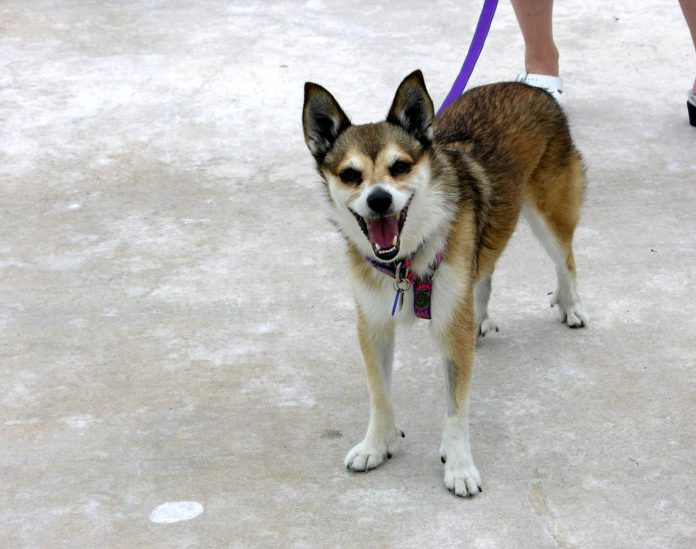 It is one of the rarest domestic dog breeds in the world. They are very difficult to have. The Lundehund acquired its name from the puffin bird also known as Lunde. This is because the dog used to hunt young puffins on the remote arctic islands on high rocky cliffs. Though their hunting days are over, the qualities that enabled the Norweigans to perform the hunting tasks are still there.

The Lundies were discovered in the 1500s on the deserted islands off the western and northern coasts of Norway. They were particularly bred to search fledgling Puffins by scaling, steeping and entering narrow tunnels. The main reason th hunters used to send the Lundehund Dogs after the puffins was because they were good at scaling rocky outposts. They were also brilliant in crawling in tight tunnels where humans were unable. The hunting went all the way to the 1800s from the 1500s annually.

The popularity of the dogs declined with that of hunting Puffins. This led to the decrease of the breed in numbers. However, in the isolated Nordic islands in the Lofoten island archipelago a few of the dogs still existed. Currently, they are companions to human beings, as fledging Puffins is no longer conducted.

The Norwegian Lundehund is a delicate animal as it may easily suffer from a condition known as Lundehund Syndrome. This syndrome is a set of symptoms that are associated with a number of poorly understood gastrointestinal disorders. They bring about abnormally large quantities of protein as well as other nutrients unabsorbed by the intestines of the animal.

Before buying a puppy, you should make sure that the veterinary clears it as fit and healthy. This is through testing the Lundehund to diagnose the syndrome. The disease is fatal if not detected in the early stage. The signs appear before the age of one year.

The Norwegian breeds are watchful, alert, cheerful and at times stubborn. When placed into right homes, they are excellent companions. The breed is playful and intelligent thus treasured by the owners. The dogs are independent thus freethinking. Some of them are cautious of strangers though they are not aggressive. The animals are friendly to children as well as fellow animals.

The socialization of the breed is vital right from their early stages of growth. The puppies should be exposed to new people, animals of all types, different environments and loud noises. It is recommended that during their early stage they must also encounter new scary situations. This is because the Puffin dogs may be easily stressed by unusual situations, and are also hypersensitive to new sounds. Upon their growth, you cannot undo the traits.

The breed has high-energy thus like to be included in nearly all outdoor activities. The animals are very excited when exploring and playing outside. This is because they have greater chances of finding and retrieving new treasures to please their owners. You should take them for a stroll along the sandy beaches often. Long walks and trips to the car are their favorite activities. The dogs are good at canine sports especially the ones that require intelligence, discipline and speed. Simple exercises are very vital to the Puff dogs. This boosts it mental and physical well-being.

The canines are smart thus clearly understand what they are required of them. However, they may prove challenging to train because the animals may decide to do something different instead of what they are being taught. This, therefore, demands you to be patient and have a great sense of humor to get along with the breed. The training should be consistent.

The animals may react negatively to bad treatment and hold a grudge towards you. Instruction sessions ought to be fun, realistic and short. They should be done continuously till the animal learns. With a better training, the canines become reliable family members.

This is a primitive breed. It still has common behaviors with other wild canines. They pounce on anything that is small and moving. However, the Puff dogs are not aggressive. Therefore, the dog has a tendency of barking at anything that seems unusual. They may be frightened of unfamiliar animals as well as people.

The Puff dog is particularly a fairly small animal. It has a special combination of structural traits that are not together. They are of rectangular Spitz-type canines. A Lundehund has a neck that is double-jointed thus enables it to easily bend the head up, over the shoulder and up. These features allow the forehead amazingly to lean on the spine of the animal.

The Lundie has double coats shorter on the front legs and head. They are longer at the back of the thighs and around the neck. The undercoat is luxuriously soft and dense though the outer coat is coarse and harsh. The tails have less feathering than the rest of the body, but have thicker fur covering them. The male Lundehund has a thicker pronounced ruff around the neck compared to the ones the females have.

The breed has a variety of colors ranging from tan to fallow to reddish-brown. As the animal matures the black hair tips prominent become more visible. The ones with whiteheads usually have dark rims as well as eyelashes circling the eyes.

The animals should regularly be brushed to maintain their shedding as they are heavy shedders. Grooming them with a natural bristle brush is recommended. This aids in getting rid of the dead undercoat while retaining the health and cleanliness of the outer coat.

The bodies of the breeds are rectangular in shape. They have a straight and strong back. The chest has a medium width and relatively wide and deep.

They are very friendly and playful. The breed should therefore be exposed to unusual environments. This is to avoid their shyness whenever they meet new people and surroundings.

You should brush the dog weekly to get rid of loose hair. The coat should be bathed when necessary as it is self-cleaning. The Puff dog is to be regularly checked by a veterinarian to avoid any serious health issue it is prone to. 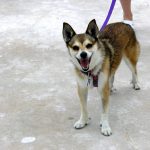 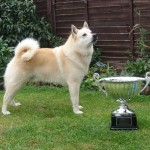 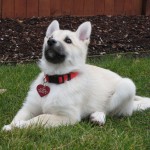 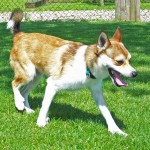 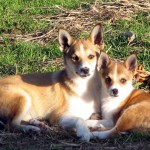 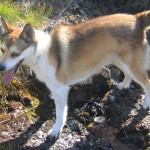 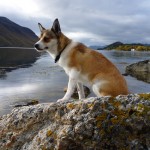 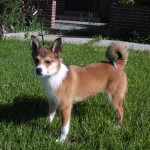 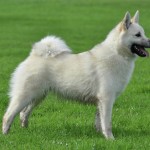 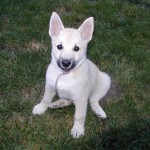 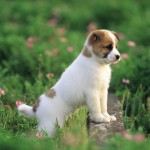 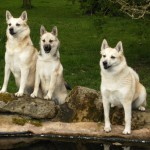 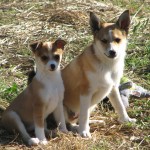 The dogs ought to be fed with high quality food that will not temper with its health. They should be fed at least twice daily. The kind of food to be given to the animal should be one that is recommended by the medical experts.

Information and Facts of Norwegian Lundehund :