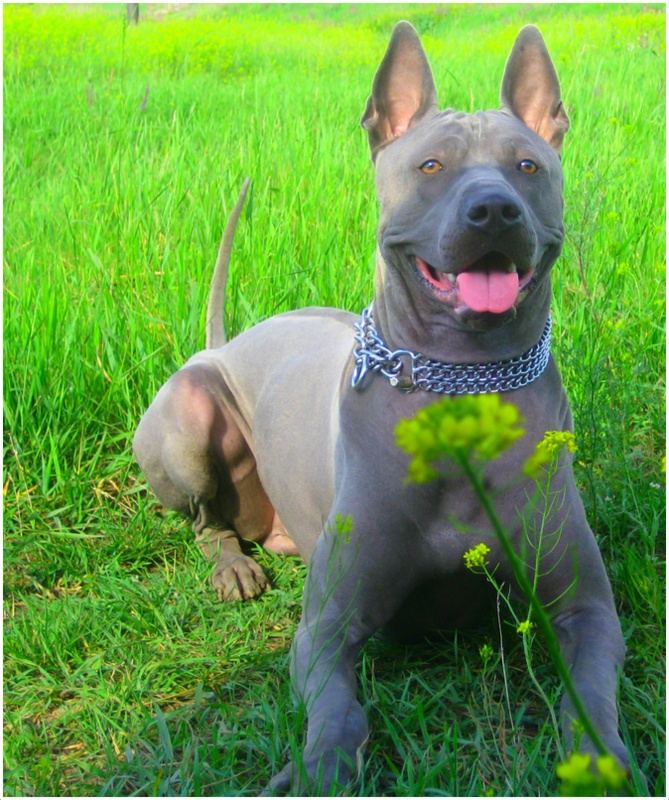 The Thai Ridgeback is said to be one of the oldest and purest breeds of dog known to mankind. Its origins lie in Thailand where it is very popular as a guard dog. Thai Ridgebacks generally don’t do well in cold climates and so very few of these dogs are found outside of the south-east Asian continent. USA has less than 300 of pure Thai Ridgebacks.

It is believed that the Thai Ridgeback shares some genes with the Phu Quoc Ridgeback of Vietnam and the Rhodesian Ridgeback of Africa. However, it is still not a scientific certainty.

If the dog is well trained and knows his duties and responsibilities, he will not require any extra care or attention on a daily basis. By itself, it is a responsible dog with ingrained instincts of protectiveness and loyalty. They need a lot of exercise on a daily basis and therefore the cramped confines of an apartment are usually not suitable for this dog. Rather, a house with a yard would be more suitable. Also, it prefers to stay in warm climate such as that of his native country, Thailand. 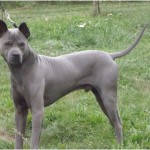 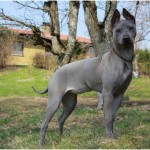 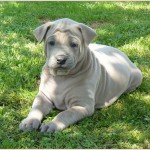 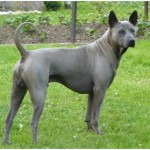 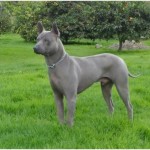 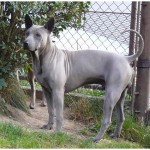 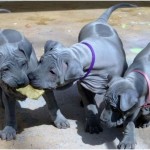 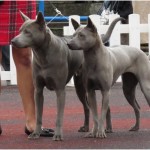 Thai Ridgeback requires a high quality diet of dry kibble only. Wet food can cause gum infections in this dog. Also, the quantity of diet depends on the amount of exercise that the dog is getting. If you are not sure about the appropriate diet for your dog then consult a professional dog breeder or trainer.

Information And Facts of Thai Ridgeback :