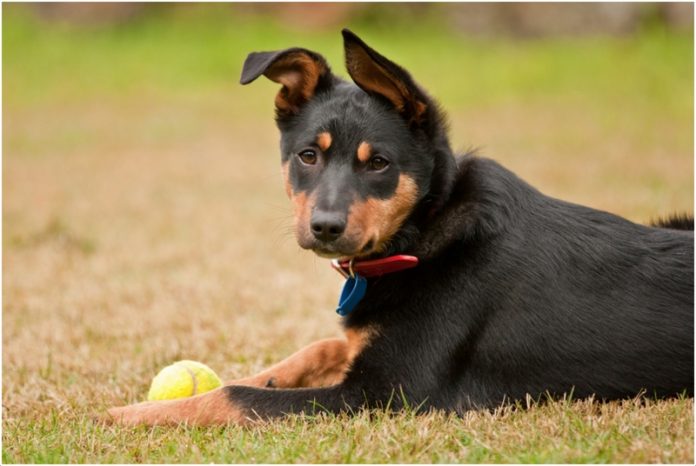 Australian Kelpies were basically bred because of their intelligence and hardiness which made them very useful animals to work on the field. They can learn to do any job very quickly and are extremely hard working. They have a tremendous amount of stamina and can undergo a day of lard labour even in the worst climate or terrain. Even today, it is still used as a working dog in Australia though many people have also taken him as house pets. This breed is hard to find in any other country except Australia and New Zealand.

The Kelpie has proved to be extremely useful as a scentdog in Sweden where it is being as police dog in search and rescue missions. 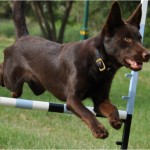 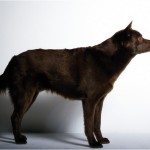 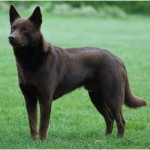 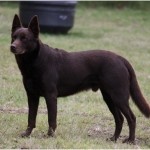 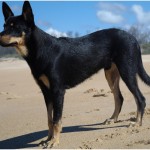 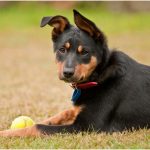 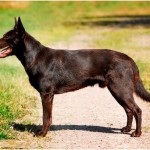 The Australian Kelpie is not only an energetic dog but it prefers to utilize its energy by doing a job rather than playing around. Therefore, it does not make a very good house pet and will be especially miserable in an apartment life. He needs work to do and if he doesn’t get it, he may start herding random animals, kids and even adults.

Australian Kelpies do best with a healthy diet or dry food, fresh meat, chicken and bones. Since they work so much, they need a proper diet to supplement their energy requirements.

Information And Facts of Australian Kelpie :