Cardigan Welsh Corgi dogs were bred for farm work, but have proven themselves to be excellent as house pets (and are often one man or family dogs who want to stay for life), watchdogs (alert to the presence of strangers, and barking until the individual is no longer viewed as a threat to the caretakers) and in dog shows.

It is believed that Cardigan Welsh Corgis were descended from the Teckel family of dogs which is believed to have been around in Wales for over three millennia. Because of this antiquity for the breed line, a myth and legend have arisen. The first includes them in a story of them battling a dragon. The second is of Queen Victoria riding in her carriage one day, coming across a fallen tree branch in the road, blocking her passage, a fairy suddenly appearing and creating a Pembroke Welsh Corgi and a Cardigan Welsh Corgi, who then moved the branch for the queen.

Although neither story is likely, the second story does explain why the breed is favored by the Queen of England, and is relatively close to the known appearance of the dogs. Queen Victoria passed away in early 1901, and the two dogs appeared together in various dog shows in 1925.

They are considered to be amongst the most healthy of the dog breeds. They do have a genetic proclivity toward getting the medical conditions of retinal atrophy, glaucoma, back disorders and hip dysplasia. The most common causes of death are cancer, old age and neurological disorders.

They have been described as being versatile, active, alert, intelligent, devoted, affectionate, extremely loyal family dogs, and being a good companion.

Although they can live comfortably in an apartment, they do need to be physically and mentally stimulated each day.

They are extremely easy to train, and it is this trait that is perhaps the most well known.

Cardigans are extremely friendly and mix well with everyone. However, care should be exercised when there are infants, children and larger dogs or animals around who wittingly or unwittingly hurt them. They make excellent watchdogs, especially as a result of their loyalty to their caretakers; and they are very adaptable as they can live in any community, whether it be a farm or a big-city apartment. They seem to excel in dog shows and can perform a variety of activities.

Cardigan Welsh Corgis are long and low, and have upright ears with a fox brushtail, unlike the Pembroke which has a short tail. Like many humans, some of them may have freckles (also known as ticking).

The fur is medium length, with the outer-coat being somewhat harsh, but not wiry or curly, while the inner-coat is smooth, soft, short, thick and even weather resistant. In terms of dog shows, the colors accepted are all shades of red, sable and brindle; blue merle (the appearance being as a result of a black and white coloring); and black. White appears on the chest, neck and legs, and usually does not predominate.

They shed their fur heavily and thus must be groomed weekly. Even with this, caretakers can expect to see a lot of hair-fall throughout the week. The fur is, however, easy to brush, and requires shampoos and conditioners rich in protein. The fur sheds twice completely throughout the year, and the dog ought to be bathed three to four times each year. Much more than that is not advisable as the coat is water-resistant. The ears tend to attract bacteria, so special attention should be made here, and the toenails ought to be clipped when necessary.

The dogs have a broad chest with a prominent breastbone and strong ribs.

Globally, they are not as popular as they once were, perhaps as a result of competition or favoritism toward even smaller dogs such as the Chihuahua, Shihtsu and the Labradoodle. In the United States, they are halfway popular, being ranked 84th out of 167 recognized breeds. When they have puppies, they have two to six in a litter, with four being the most common.

Because of their adaptability and loyalty, it is very easy to ensure that they have proper care. 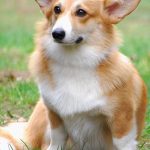 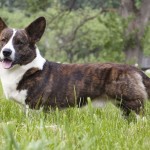 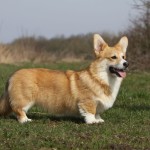 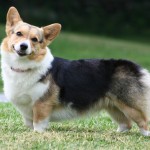 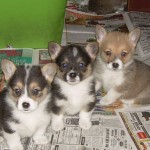 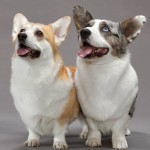 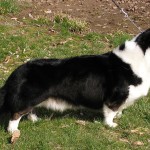 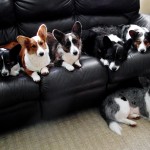 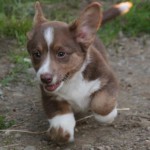 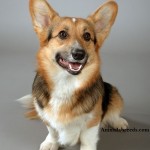 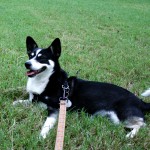 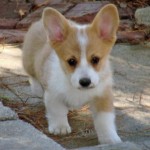 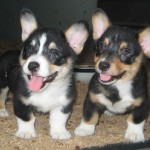 They are small and active, but can gain weight quickly. The dogs are subject to kidney stones, so must be given proper food.