The Redbone Coonhound is basically a hunting dog. This breed is considered to be a pure breed which specializes in hunting bears, raccoons and cougars. They are fast runners and extremely agile. They are also very adaptable as they can hunt in all sorts of terrain from swamplands to mountains. As a house pet too, these dogs prove to be great companions because of their friendly, playful nature and loyalty towards their owners.

If they are not given proper exercise, sometimes they may choose to go hunting on their own which may spell disaster for your neighbours’ pets, especially if they have small furry animals like rabbits or hamsters. 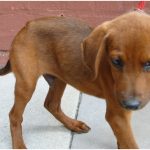 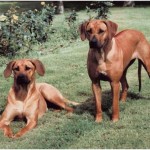 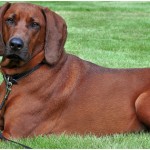 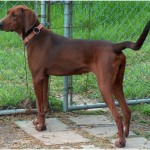 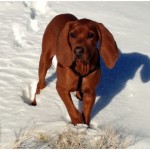 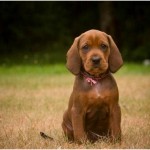 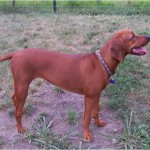 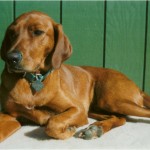 Redbone Coonhounds only require that they be given a big space in which they can run and jump and bound to their heart’s content. They also need a constant companion to play with them and are happiest when they are in the midst of a large number of people known to them.

A daily meal for this dog should contain less than 10% fat and about 15-20% protein if they are not being used for hunting activities. If they are hunting, then the amount should be increased by fifty percent.

Information And Facts of Redbone Coonhound :