The name was changed to Louisiana Catahoula Leopard Dog after it had become that state’s Official Dog in 1979. It is also known as Catahoula Cur, Catahoula Hound, Catahoula Hog Dog, Leopard Dogs and Leopard Cur.

The origin of the name “Catahoula” is unknown, although there are several guesses. The origin of the dog is most likely from the dogs known to Native Americans and the greyhounds brought to Louisiana by Hernando de Soto in or around 1541. Since then, not much was recorded about these dogs other than that they were named as the State Dog of Louisiana because of its historical importance and significance to the area.

As with almost all dogs of all breeds, the Catahoula Leopard Dog is prone to get hip dysplasia, also called canine hip dysplasia or CHD. All animals that are excessively white in color have an increased chance of acquiring a medical condition. Catahoulas tend to be all white because of their genetic merle coloration, and are often (an 80% chance) deaf in one or both of their ears. Deafness in one ear is known as “directional deafness”. Being deaf in both ears is not desirable and breeders will tend to euthanize these dogs.

They have been called independent, protective, territorial, energetic, inquisitive, gentle, loving and intelligent.

They are excellent in hunting, but when they are not used in that way, they need to be given a daily walk, jog or run. It is a good idea to have a large, fenced-in area in which they can run and play. If they do not get adequate activity then they will tend to chew things, dig, or bark loudly or constantly.

It cannot be emphasized often enough that dogs, especially pack dogs, need to have a dominant trainer. It needs a trainer who understands that humans become part of a dog’s pack, and that the human must be the leader of the pack so that there will be a mutually beneficial relationship.

They are loving and affectionate toward its caretakers, but are reserved around strangers. Because of this, they are great watchdogs. They have a very strong work ethic and can be quite driven in its goals.

They are of medium size, although some can become quite heavy for their size. Perhaps the most noticeable thing about them is their eyes, which can be blue, green, amber or brown.

The coat is short to medium length, and is of a single coat. It can range anywhere from smooth to coarse. The colors are usually multi-colored. For shows and competition, rich and deep colors are often preferable to lighter colors, but no specific color is considered best.

Because the coat is short and single-coated, the dogs need only a minimal amount of grooming. Brushing once a week and bathing a few times a year (other than special occasions when they get especially dirty or muddy) is sufficient. They shed more when they are stressed, nervous, or even when you are petting them.

The body type is similar to that of other Medium-sized dogs. They are well-proportioned and slightly longer than they are tall.

Some important things to know about these dogs are that they should not live outside. There are two reasons for this. The first is that because they have a single coat, they cannot tolerate chilly or cold weather. The second is that they are companion dogs and do not handle isolation well.

They should not be walked without a leash because they can become aggressive toward other dogs. The puppies need strong, tough and durable toys on which to chew. Do not buy this type of dog from pet stores, puppy mills or even breeders who do not have health guarantees or clearances. You want to get one that is free from genetic diseases.

It is important to remember that they need to be around people and to become properly socialized. They should be given at least one hour of physical activity each day. In addition, they need mental stimulation. They need to be kept on a leash when out in the open as they will most likely chase after other dogs, otherwise.

They need to be fed twice a day with high-quality, dry dog food that is geared toward high-energy or hunting dogs. They need to be given two separate meals to prevent the breed’s common problem of bloat. 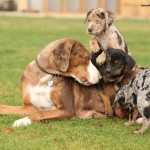 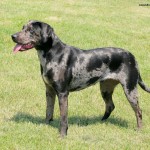 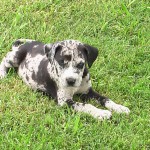 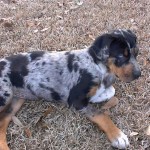 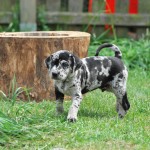 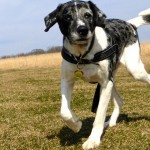 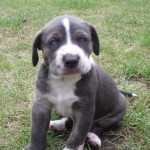 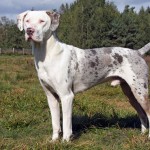 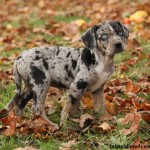 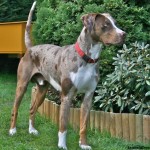 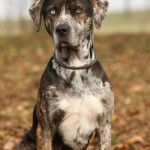 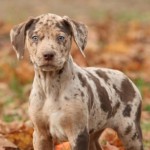 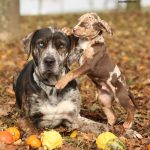