They are quite popular in both the United States and in the United Kingdom (where 461 puppies and dogs are currently being offered through one website), and have been around for about sixty years, but are not recognized by most kennel clubs (because it is a hybrid breed, which is difficult to have recognized). Perhaps more than any other dog, they are great with families.

They have been known since the early 1950s, and the result of a pairing between an American Cocker Spaniel (and/or English Cocker Spaniel) and a poodle. It is not known, however, whether or not this breeding was intentional or unintentional.

They are generally healthy and live for a remarkably long time, especially given their small size. However, as with many other dogs, especially Cocker Spaniels, Poodles and Toy Poodles, they can have problems with their knees and eyes. They commonly suffer from progressive retinal atrophy (PRA). As with many other dogs that have a similar ear formation, they can easily acquire ear infections. If they are to be bred then a veterinarian ought to perform tests to determine the likely genetic outcome.

They are characterized as being loving, outgoing, active and intelligent.

The dog should be kept active, especially in doing anything with humans, and may be destructive if it becomes bored or is left alone for an inordinate amount of time. As with some other small dogs, they may suffer from separation anxiety, and need to be trained to prevent or treat this.

Obedience training is highly advised, not only when it is a puppy (and to prevent the formation of bad habits) but also throughout its life (to keep him focused and energetic).

They are, perhaps first and foremost, dogs who thrive through the interaction, love and attention of people. They are wonderful with not only children but also older people and with couples. They have loads of energy and enthusiasm and would most likely love to be in a park chasing after Frisbees.

These dogs are cross-breeds, not pure-breeds. In the latter, the puppies will have consistent and predictable characteristics. As a cross-breed, a Cockapoo puppy may have the characteristics of its mother, its father, its grandparents, its uncles and/or aunts or a combination of any or all of their relatives. Thus, there is enormous variety in appearance.

They are seen as having a variety of colors and shades, ranging from, black; tan, beige or buff; red, auburn or apricot; sable; cream; white; silver; brindle; roan; or brown (any shade from light to dark). They may have white patches, spots and even freckles. They may have a “merle” or bluish coat, which may be smooth and silky in one dog, while being coarse and curly in another dog.

The Cockapoo does not shed much, so grooming may, or may not, be easy (as it all depends upon the specifics of the individual dog. If the dog has a smooth and silky coat then a quick brushing once a day or two should be sufficient. However, if he has a curly and wiry coat then the fur will need to be brushed more thoroughly and often.

Again, it is a small dog breed, and is often not much bigger than a toy poodle.

They are recognized by only one (or perhaps two) kennel clubs. However, there are some clubs or associations in the United States that are trying to breed them accurately and successfully so that they will be recognized. When this happens, they will undoubtedly become even more popular and more information will be disseminated.

Perhaps the most important thing in this regard is that, although they can easily adapt to life in an apartment building, they do need and want a large open space in which to walk, run or play games. In general, it is very easy to care for them and when you do, then they will care for you. 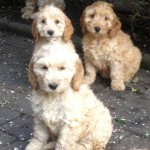 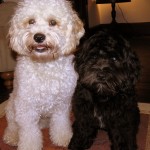 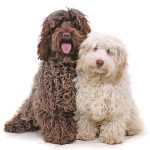 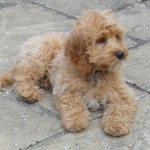 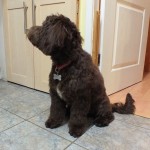 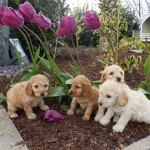 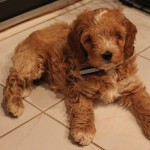 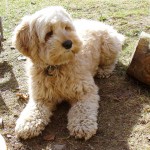 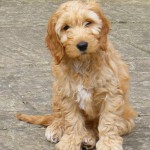 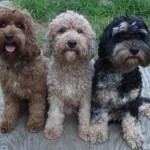 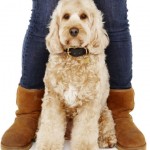 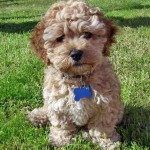 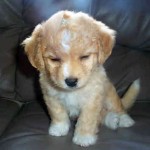 They do not have any special dietary needs and can live surprisingly long as long as they are given proper care and feeding.