The Spanish Water Dog is a native of Spain which was basically bred as a dog who helped farmers in herding sheep or other livestock. He has also proved to be very useful as a gundog and as an assistant to fishermen. As a house pet, he is extremely energetic and playful and has high protective and territorial instincts.

Spanish Water Dogs are so versatile that they are even used for bomb detection, water sports and therapy work. In Mexico and California, they even worked as rescue dogs after an earthquake. 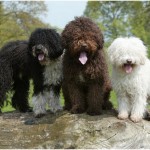 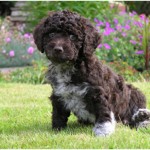 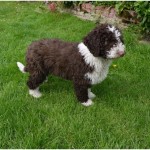 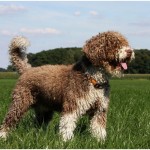 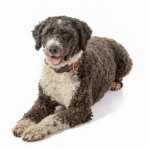 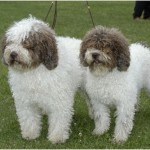 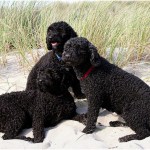 These dogs are very energetic and the owners must ensure they have enough space where the dog can run around and exercise. Owners should also make sure that they don’t get over excited and exercise too much while they are puppies. Special care should be taken regarding the grooming of their coat.

A healthy diet of dry food given twice a day should be good for this dog. He especially loves chicken wings but they should always be given to him raw.