The Standard Schnauzer originated in Germany and was previously used as a herding dog. However, with its high intelligence, alertness, loyalty and strength it has been labelled as one of the best breed of dogs. It is also extremely playful and energetic as is common with most terriers and therefore makes a great house pet. They love to learn different kinds of games and other activities which will keep them mentally stimulated.

Standard Schnauzers are very active dogs. They are especially close to nature and love to go on hiking or trekking trips or for a regular walk or run on the beach or any other water body.

It is easy to train this dog but the only requirement is a lot of regular exercise. He also loves to play games like Disc throwing, Frisbee catching etc. and requires a constant companion to play with him the whole day. He requires constant mental stimulation by engaging them in any kind of activity, be it play or any house work. 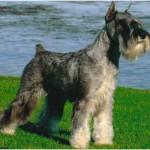 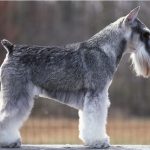 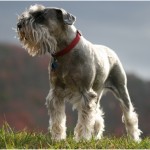 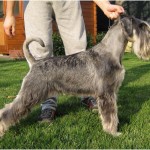 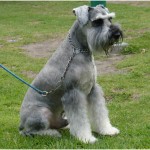 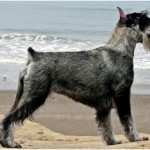 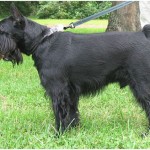 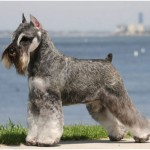 An adult dog requires 1-2 cups of high quality dog food daily which can be divided into two meals or even three meals in a day.

Information And Facts of Standard Schnauzer :