The Africanis is one of the only two breed of African dogs which have been domesticated, the other one being the Rhodesian Ridgeback. There were very popular as hunting dogs in the past but have now adapted to being more of house pets because of their playful and friendly nature.

The Africanis was basically domesticated in the rural areas of South Africa and therefore a rural area is his natural habitat. He was often used for herding livestock or for guarding or protecting it which has becomes his natural trait. 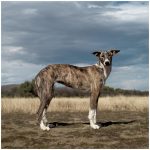 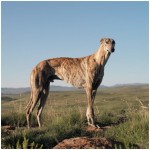 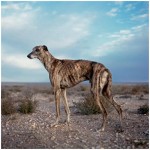 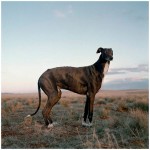 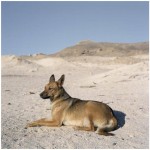 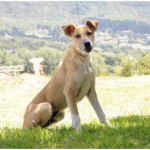 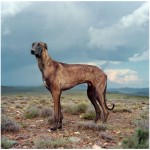 The Africanis has a very high level of natural survival instinct and therefore does not require or expect any special care or pampering from the owners. It is watchful by nature and has extremely expressive facial expressions as well as body language. It does, however, need a definite space which he can mark as his own since this breed of dog is very territorial by nature. Also, at least an annual medical check-up of this dog is recommended since he is susceptible to rabies.

A normal healthy diet of high quality dry food should be good enough for this dog. He is adaptable by nature and can even survive for many years on a low quality diet, though it will not be very healthy for him.

Information And Facts of Africanis