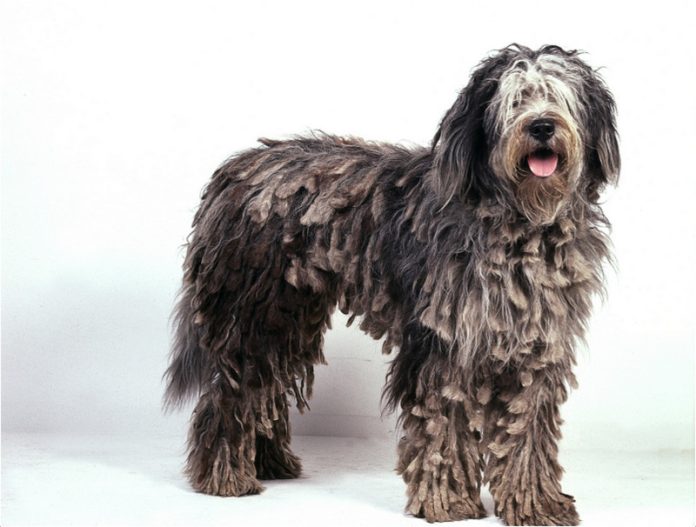 The Bergamasco is a dog with a very unique appearance due to its thick matted coat. Many people may mistake it to be an imposing, hostile dog but it is actually very friendly and always eager to please. It is basically a herding dog and is used to working on farms to herd sheep and cattle. It is also one of the most patient breeds of dogs.

Because of their patient and calm nature, these dogs are used as therapy dogs for handicapped or diseased patients. 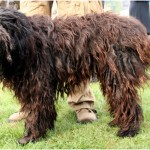 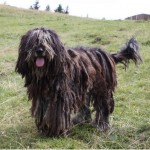 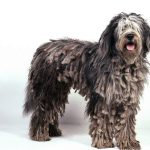 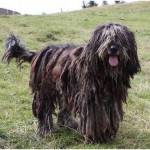 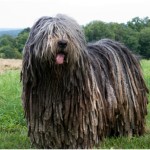 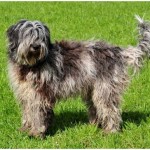 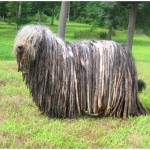 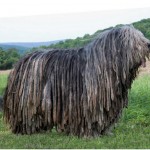 It is important to take care of his grooming requirements at the time when the flock is developing, as a bad shave or trim at that point can cause a life-long problem. Also, the dog’s under coat has some essential oils which it must preserve and therefore he should not be bathed more than 2-3 times in a year.

A diet of high quality dry kibble is ideal for this dog. However, they are fussy eaters and can go on hunger strikes if they don’t like their food.

Information And Facts of Bergamasco