Canaan Dog is one of the oldest breeds of dogs, dating as far back as the biblical times when they were used for herding. Over time, this breed has proved to be very versatile due to their high intelligence as well as obedience traits. He is an excellent watchdog and remains alert and vary of strangers. They are very frequently used as mine detectors and tracker dogs. They make very good companion dogs for families but are a very rare breed with only about 1,600 of their kind left in the world.

This dog loves to dig, especially when he is bored. If he is let loose in a garden or yard without supervision, he may dig up the whole place in a single day. 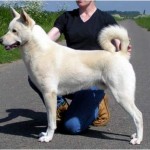 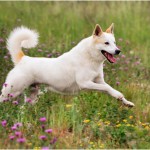 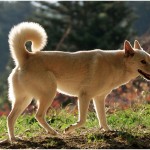 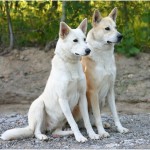 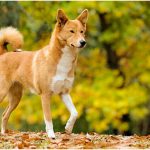 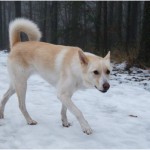 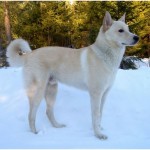 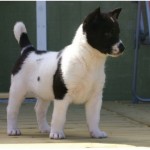 To keep the dog healthy, it is necessary to provide him ample opportunity to exercise as well as space to play in. Also, for the Canaan Dog, it is necessary to socialize him at a young age by making him meet new people and new dogs so that he does not get aggressive or shy towards strangers at a later stage.

A healthy diet of dry food of 1.5-2.5 cups of kibble divided in two meals a day is recommended for the Canaan Dog.

Information And Facts of Canaan Dog :