The Charles Spaniel is not only the most popular breed in the United Kingdom but is also loved by proud owners worldwide. Having your very own Charles Spaniel is like having royalty in house, it has also started to gain significant popularity in United States and is ranked as the 19th most popular pure breed dog in America. If you have a place in your house for a pet who would turn heads wherever you take him than Charles Spaniel is the right fit for you.

Unlike their other mid and large size counterparts the Charles spaniels are known to be very affectionate towards the human members of the family. They are one of the rare species which is also known for its patience and eagerness to please their owners. Generally this behavior gets switched in other popular species of small dogs. They are also not the shy type and are open to socialization with some heavy hitters as well. This ability to bond with many kinds of other dog species make them the perfect pet for houses where there already are some dogs of the same or different species.

Generally the Charles Spaniel take care of their need for physical activity as they love to chase after most things including moving vehicles on street and you would need to be careful never to let your Charles Spaniel out without adult supervision. You would never see a Charles Spaniel getting bored or just lying around unless they are not feeling well.

Since the Charles Spaniel get along with strangers, members of the family and neighbors they are not suitable for the watchdog title. They generally do not react loudly towards any individual and you cannot count on them for your safety. Although the Charles Spaniel loves to hunt birds and other small animals, a few owners have been able to train them to stay friends with hamsters.

Charles Spaniel are very affectionate, extremely patient and yet playful. They gel well with all family members and are very trusting of small children as well.

Since historically the Charles Spaniel was a lap dog hence their tales were not docked. They are small dogs with beautiful eyes that are filled with emotions. They have neat little cushions under their eyes and are known to have long ears that are feathery to touch. They sometimes have feathering on their chest and legs as well.

The Charles Spaniel is categorized under the small breed dogs species with their height ranging from 12-13 inches (20-25 cms) in the male and female species. The healthy weight of a full grown Charles Spaniel should be between 13-18 pounds (5.9-8.2 Kgs).

Charles Spaniel are known to be beautiful and majestic dogs in the small breed category. They generally have silky coat of moderate length with a little wave to it. They are found in Black & Tan, Tri-color, Blenheim, Ruby colors.

Charles Spaniel have proportionally square body structure and the shoulder to hip length has been known to be slightly more than the overall height from elbow to ground. They are medium boned and a well-proportioned breed.

Although the Charles Spaniel is very gentle and friendly in nature they may still behave like hounds at times. They also cannot stand having cold feet and should be kept warm especially if you live in a cold country.

Charles Spaniel are generally low maintenance and just require regular brushing as they tend to shed seasonally. Owners should also take care of their eye and ear health. 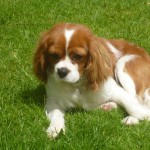 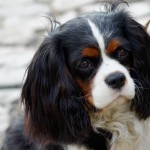 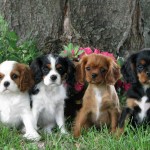 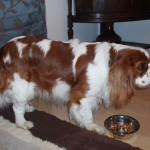 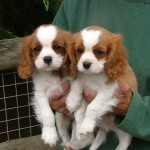 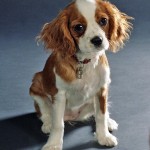 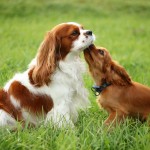 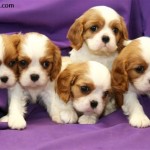 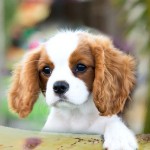 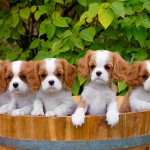 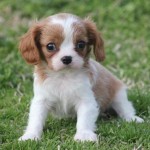 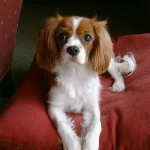 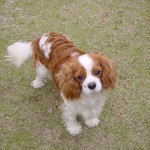 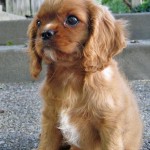 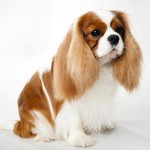 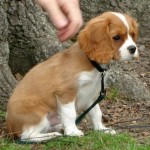 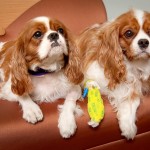 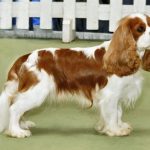 It is recommended to feed your Charles Spaniel twice a day with half to one cup of high quality nutritious commercially available food. Do not leave food laying around all day as they tend to overeat and turn obese which is not good for their overall health.