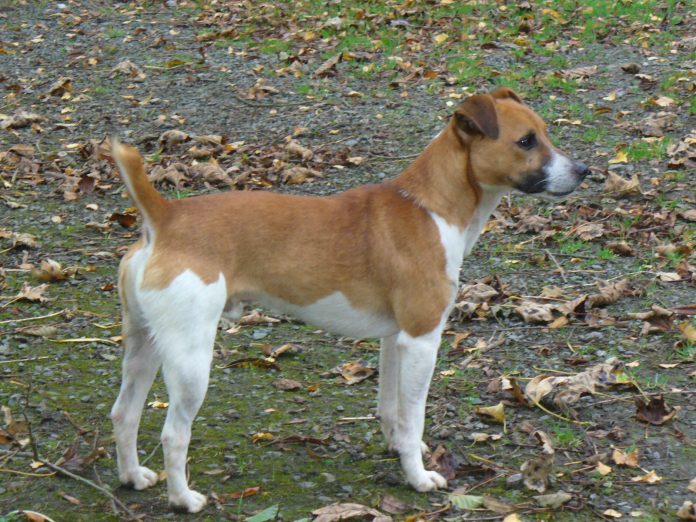 They are a relatively new breed, and they are almost exclusive to the United Kingdom, so relatively little is known about them elsewhere.

The bad news is that there is virtually no history for these dogs. The good news is that all of its history is very recent and therefore readily available. In fact, it was only in the past dozen years that the original breeder of these dogs, Brian Plummer, past away (in September 2003, one day after his birthday).

In the 1960s and 1970s, Brian Plummer was a school teacher and an expert in dog genetics. He worked with a variety of dogs, primarily the above-mentioned Jack Russell Terrier, Beagle (to adjust the nose, voice and coat color), Bull Terrier (to create its toughness and head size), and Fell Terrier (to make the overall appearance better), but also Leconfield Fox Hounds and Chiddingfolds.

The intention was to create a good working terrier. Beginning in the mid 1980s, Brian Plummer gave his stock to trusted friends who could carry on the tradition. The Plummer Terrier Association was soon born.

As with many other specific statistics about the Plummer Terrier, little is known about any specific health concerns or medical issues of these dogs. They apparently did have some genetic deficiencies in the beginning, but Brian Plummer successfully removed them and, in general, they are considered to be quite healthy today.

They have been described as being alert, self-confident, bold, fearless and friendly.

They were bred specifically to chase rats, so that is what they should be allowed to do, and in which they excel. Absent that, they most likely would need a large area in which to run frequently. Absent that, they need to have a long, brisk walk each day. If they are not given enough exercise then they can become a nuisance.

They were bred to have an extraordinarily good sense of smell, and trained to chase rats. Their ability to be trained in other respects is unknown.

It has been alluded that Plummer Terriers are definitely not good as lap dogs, so if this is what you are looking for then this is the wrong breed for you.

The ears are folded, as are most other terriers; the nose and eyes are usually black; and there is a good scissors-bite of the jaw.

They have a very attractive and smooth coat. Their colors can be described as being brown or wheatish, with a white underbelly. However, an independent source describes the color as being copper.

Specific instructions are not available (as are many other specific details of the Plummer Terrier. However, as it has a smooth coat with short hair, it would be understandable if it needs only regular brushing and grooming, along with a bath or rubdown with a moist cloth.

It is considered to be a part of the small dogs breed.

If you accept them for who they are then they can be good companions. If not then it is best to look for another breed as you most likely will not be able to change their nature.

They are active, working dogs and should be cared for by someone who knows of the challenges in handling these dogs

Nothing is mentioned of their dietary habits but it should be safe to give them standard dog food. 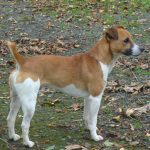 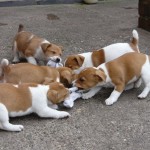 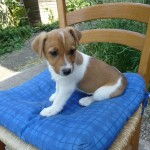 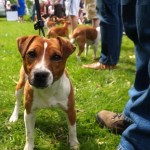 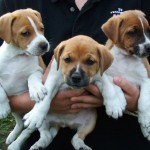 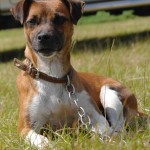 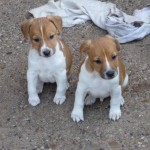 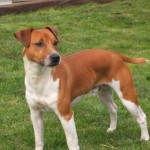 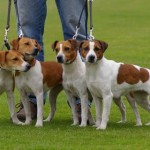 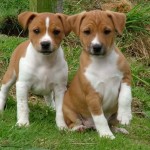 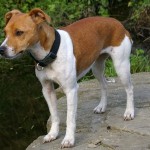 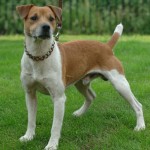 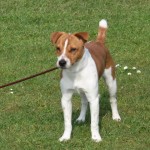 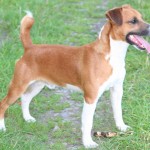 Information and Facts of Plummer Terrier :