Schapendoes, also commonly known as the Dutch Sheepdog is adorable dog with a shaggy look because of their long coat. Although they are natives of Netherlands and mostly found in surrounding areas only, they are very popular as house pets because of their lively, playful and kind nature as well as extreme affection. He is basically a dog used for herding sheep but is now common as a family dog.

The Schapendoes dogs are one of the most agile breeds of dogs and are a favourite for dog sporting competitions. In fact, in Europe and particularly around Netherlands, many winners of dog sport competitions have been Schapendoes. 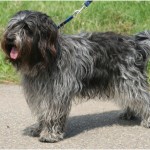 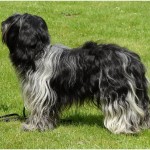 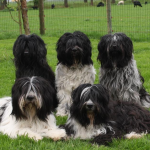 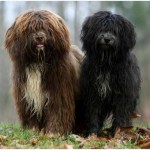 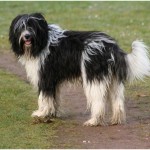 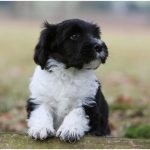 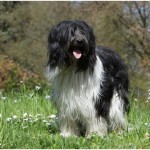 These dogs require a lot of exercise and that is the first step towards ensuring that they are healthy. If they do not get the required exercise, they will get hyperactive, bad tempered and may even suffer from emotional distress.

Schapendoes dogs require a diet of high quality dry food. The amount depends on how much daily exercise the dog is getting.

Information And Facts of Schapendoes